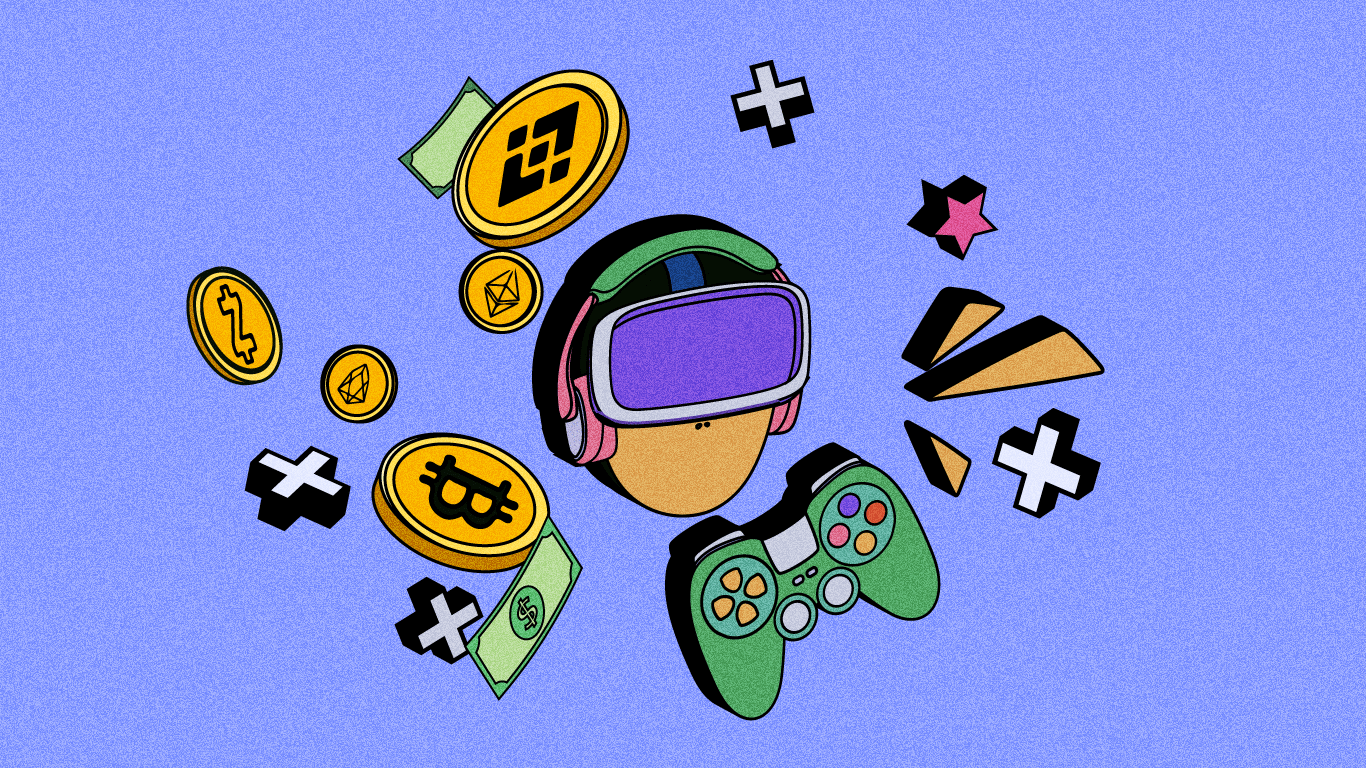 The word GameFi is a combo of the terms Game and Finance - this is what it boils down to on a fundamental level. Essentially, GameFi offers economic incentives to gamers, enabling them to earn funds and valuable assets while having fun playing a game.

The GameFi movement now boasts significant traction in the traditional gaming and blockchain industries. With a market cap of over $11.6 billion and a trading volume of about $2 billion daily, GameFi is one of the most rapidly growing sub-sectors in both industries.

Here’s what you need to know about GameFi and why it matters.

GameFi generally refers to blockchain-based games that offer financial incentives to those who play them. The crypto community recognizes this as the perfect symbiotic hybrid of gaming and finance.

Traditionally, video games employ the  “pay-to-win” model. Monetization is achieved by getting players to pay to gain significant advantages such as character upgrades, customization, easy levelling up and more. Essentially the tradeoff is the gamer's money and time for more fun!

GameFi turns this dynamic around by introducing the “play-to-earn” model. In this case, monetization is usually achieved by selling access to the game via NFTs. Players tend to trade their time and funds for lucrative earnings while having fun.

Most GameFi projects are referred to as “Play-to-earn” games - both terms are often used interchangeably. Large sections of the crypto community also use phrases such as Blockchain gaming or NFT gaming when referring to GameFi.

How did GameFi start?

The word “GameFi” originates from Yearn Finance founder Andre Cronje, who tweeted the term in September 2020. The man some call the "Father of DeFi" coined the word to describe the new trend of blending gaming with plenty of economic incentives. Since then, the term has been largely used to describe projects that infuse NFTs, Cryptocurrencies and other aspects of blockchain technology into video games.

The origins of GameFi as we know it dates back to the early days of cryptocurrencies, specifically Bitcoin. Platforms such as Gambit enabled gamers to monetize their time playing mainstream gaming titles. In early Minecraft servers, people frequently experimented with integrating Bitcoin's financial elements.

These developments led to the state of GameFi as it’s known today.

How does GameFi work?

There are two things you can expect to find in a typical GameFi project:

While the exact dynamics of each project differ, the above tends to hold true in some form generally.

In most games, players can increase their earning power by investing time and resources into improving characters, developing in-game structures, winning different levels of the game, and more. Improving in-game NFTs usually adds value to the asset, which can be subsequently traded away for a profit.

Some play-to-earn games even include DeFi elements such as staking, where players can earn interest and other rewards by locking away certain tokens. They could also save to buy more in-game assets or unlock certain features.

How to participate in GameFi

To begin playing most play-to-earn games, you typically have to:

1. Get a crypto wallet

In this space, the crypto wallet serves two purposes;

The kind of wallet you need depends on the blockchain the game is built on. E.g., Many games are built on the Ethereum blockchain using MetaMask, a popular non-custodial wallet.

This will enable you to purchase in-game items needed to play or pay gas fees that might be associated with receiving these assets from someone. Most popular wallets offer options to buy crypto using fiat currencies directly easily.

This might involve purchasing a collectible NFT item from a marketplace or receiving this item from somebody. Either way, you typically need certain unique digital assets to access and participate in the game. For instance, 15 cards are required to play the LegendsOfCrypto game.

GameFi Projects You Should Know About

Axie Infinity is a play-to-earn game developed by the Vietnam-based Sky Mavis. Its in-game currencies are AXSand SLP, minted on Ethereum.
The game is basically about collecting, breeding, and having adventures with axolotl-inspired digital pets known as Axies, which are minted as NFTs.

Decentraland is a decentralized, evolving 3D virtual world controlled by its users. Players can purchase virtual plots of land to build anything from museums, and mansions, to art galleries.
Every item and piece of digital real estate in this virtual world is an NFT. Its in-game token is MANA, also minted on Ethereum.

Developed by Amsterdam-based RBL Labs, LegendsOfCrypto (LOCGame) is an NFT collectible strategy card game on the blockchain with play-to-earn and Metaverse features.
The game's collectible NFT cards and characters are a tribute to the people who helped build the crypto industry. Its native currency is the Ethereum-based LOCG. 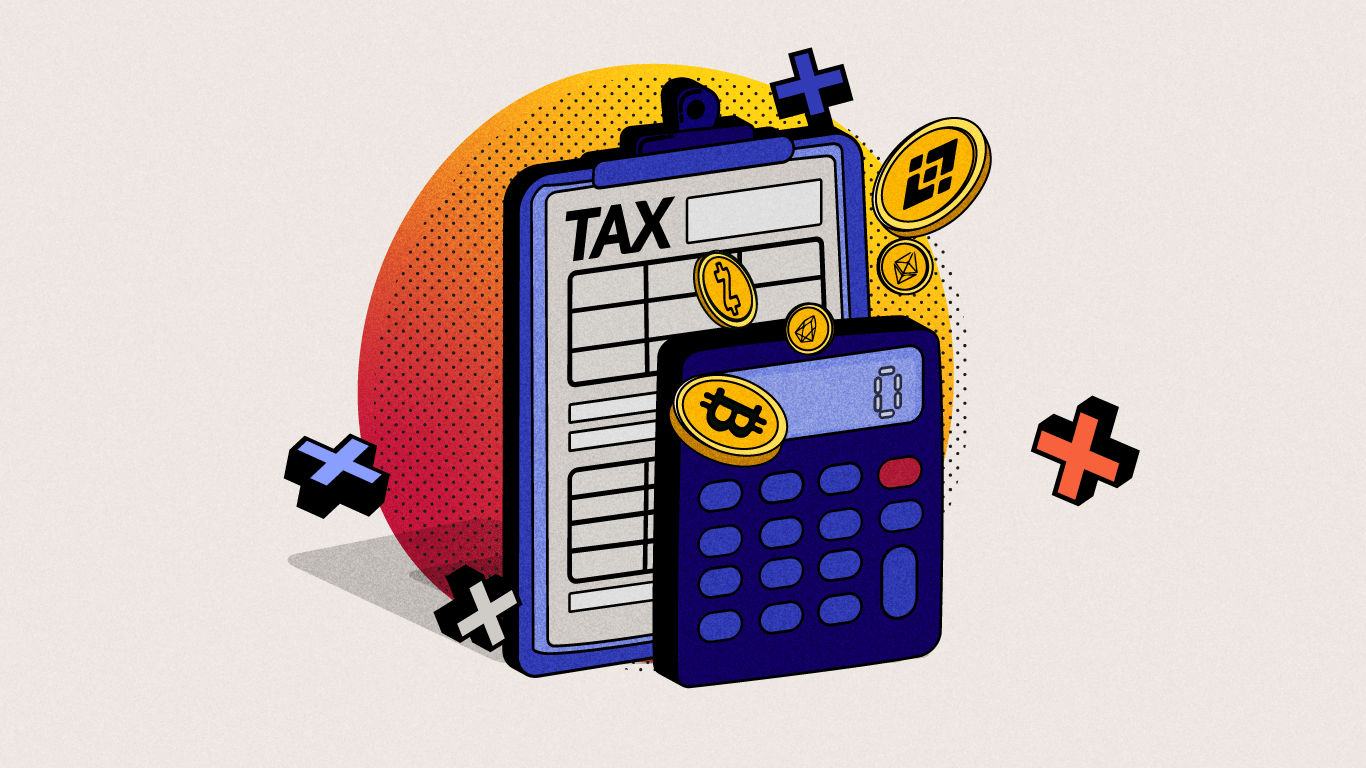 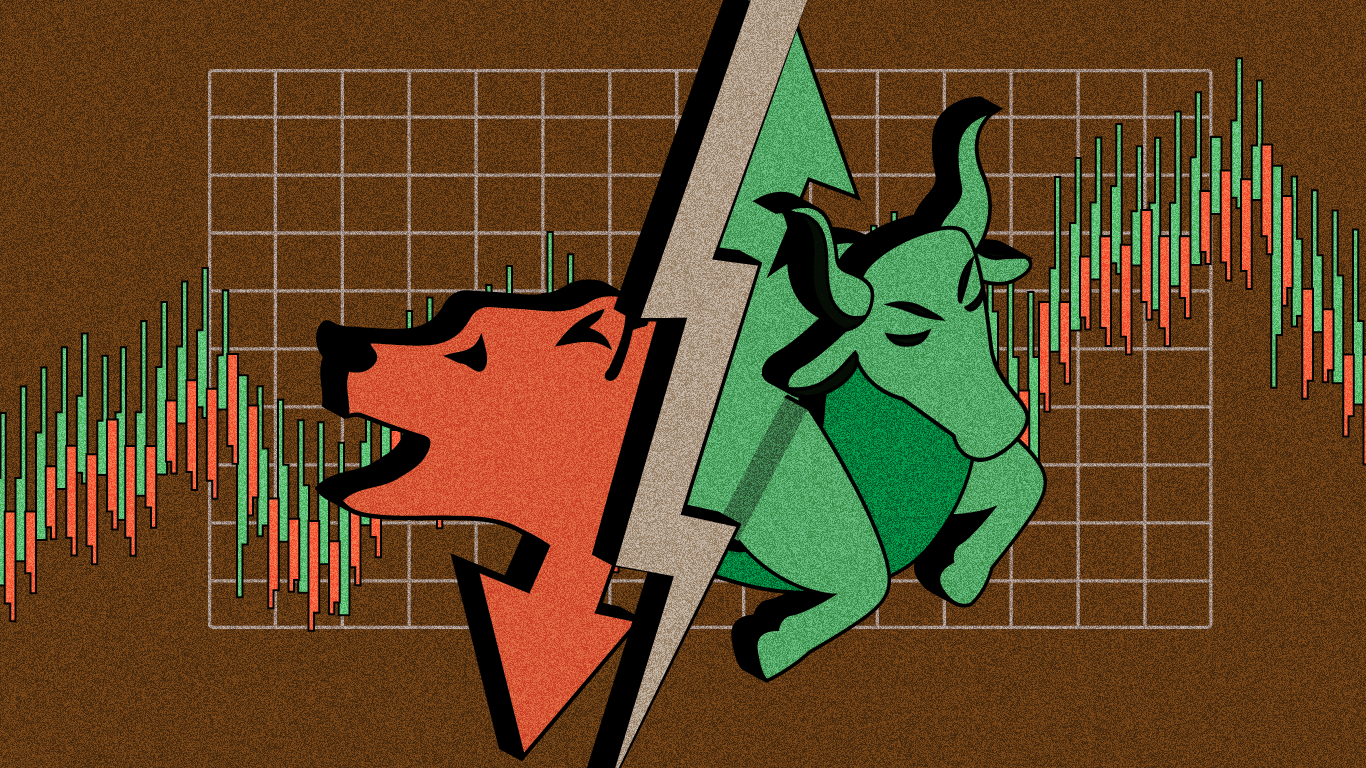 What is GameFi?
Read More

Join Our Newsletters
Sign up to our newsletters and be the first to know about the latest insights on the crypto ecosystem!
Subscribe