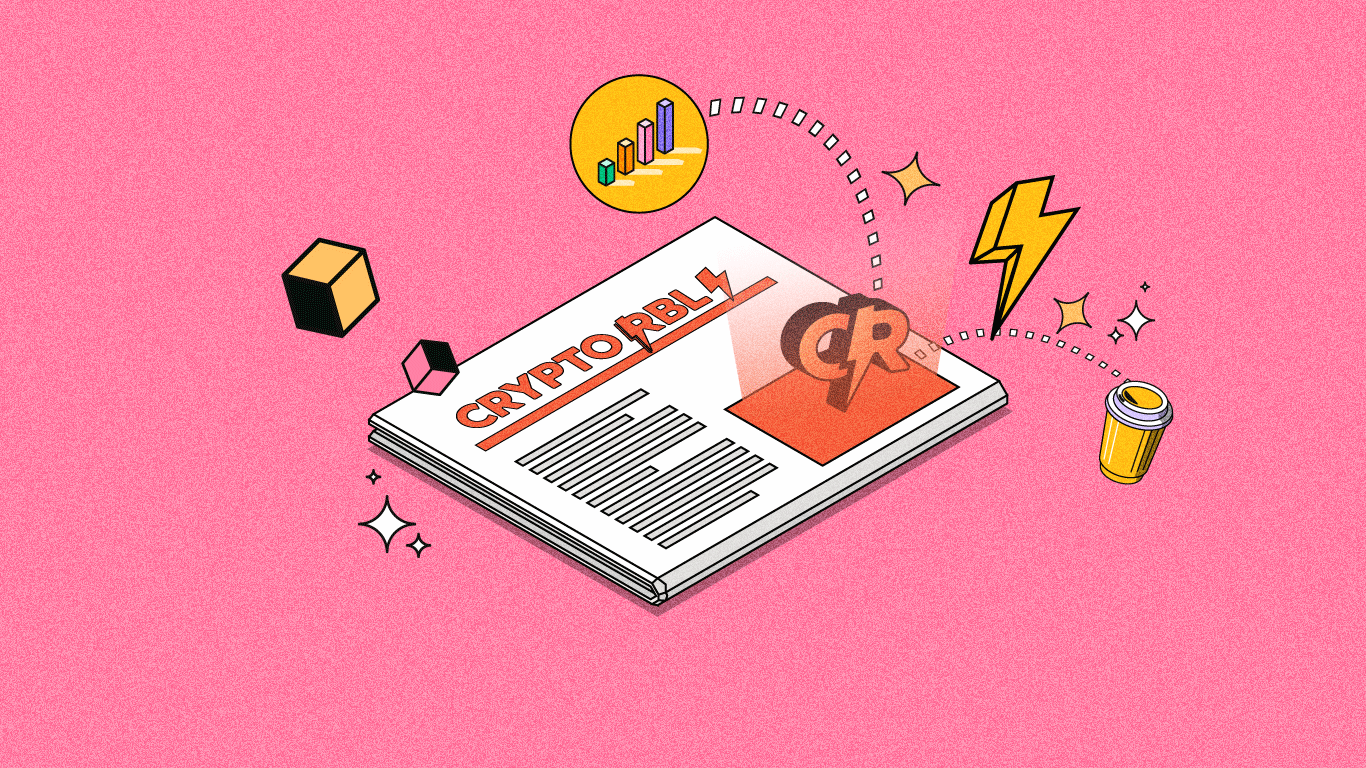 What's the top US location for Bitcoin ATMs?
Read the full issue to find out
↓
MARKETS

Based on the performance of major tokens, the global crypto market cap stood at $813.10 billion, an increase of 0.41% in the last 24 hours. The total crypto market volume has increased by 20.54% compared to the previous day and stands at $29.17 billion.

Stronger-than-expected macroeconomic data spurred traders to sell, amid the Federal Reserve's battle to get inflation down via hawkish monetary policy. This led to all three major U.S. equity indices falling by at least 1%, in sharp contrast to cryptos.

In Other News,
No items found.
HEADLINES
Sam Bankman-Fried granted highest ever pretrial bail of $250M 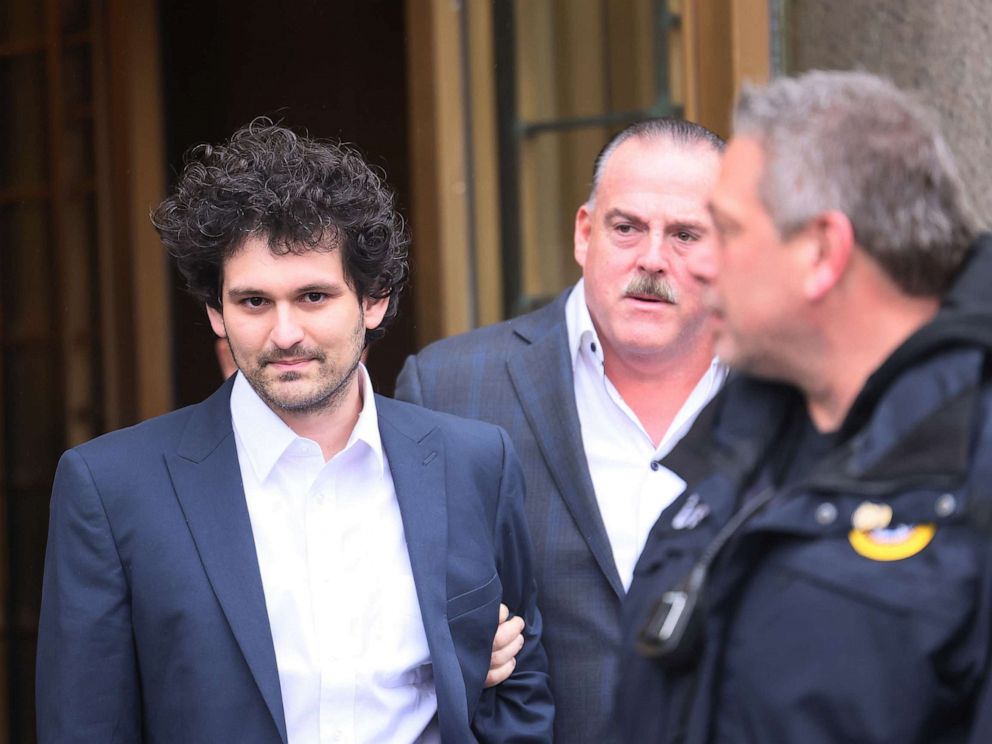 At the culmination of his recent hearing, FTX founder Sam Bankman-Fried was granted a historic $250 million bond, the highest ever amount for a pre-trial. The bond was signed by the SBF and his parents, and a non-family member, according to court reporter Matthew Russell Lee of Inner City Press.

Following arguments by federal prosecutors and Bankman-Fried's defense counsel, the latter was told by a judge that he would be allowed to await trial at his parents house in Palo Alto, California. Nicolas Roos, a New York-based prosecutor, Roos described it as “the highest ever pre-trial bond,” and that the bond would be secured by the Palo Alto property.

SBF will not be able to spend more than $1,000 except on defense related costs, nor start other businesses, without court approval. He will also have to surrender his passport. Bankman-Fried’s defense counsel said he agreed with these conditions.

After his extradition, U.S. prosecutors hit Bankman-Fried with eight criminal charges related to the November collapse of FTX, including conspiracy to commit wire fraud on customers and conspiracy to defraud the United States and violate the campaign finance laws.

In Other News,
No items found.
LEGENDSOFCRYPTO
LegendsOfCrypto to launch a special Holiday NFT Sale! 🎄 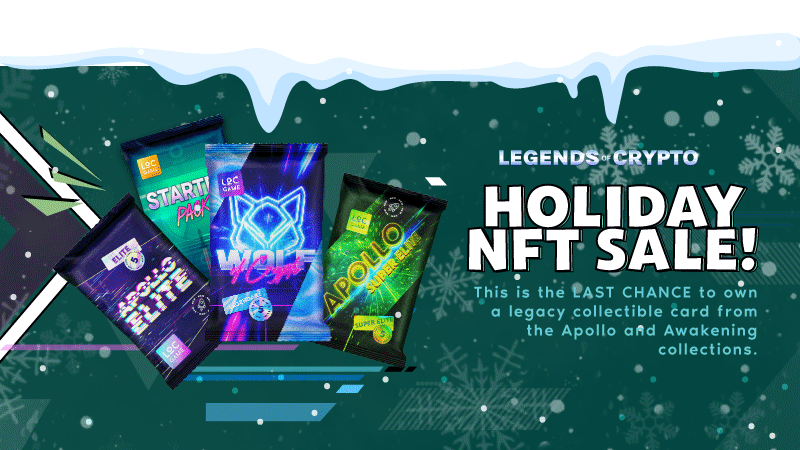 LegendsOfCrypto is set to hold an NFT Sale to add some extra spice to the holidays!

This sale is set to usher in the new year, in which the mobile version of the LegendsOfCrypto game will be launched. This mobile game and other important milestones are expected to increase the demand for these NFTs, and opportunities to earn using them. Full details of this sale are contained here.

Starting on Saturday December 24th, the sale will be the last chance to own the NFT packs from the Apollo and Awakening Editions alongside two new packs - the Mega Pack and Dark Night pack:

When you buy a LegendsOfCrypto NFT,

Claim your 10% discount and get ready for a legendary NFT Sale!

Brazilian President Jair Bolsonaro has signed a bill aimed at legalizing the use of crypto as a payment method within the country!

In a Dec. 22 publication of the official journal of the federal government of Brazil, Bolsonaro’s office stated that the president had signed bill 14.478 into law following approval from the country’s Chamber of Deputies.

According to the text of the bill, Brazil’s residents will not be able to use cryptocurrencies like Bitcoin as legal tender in the country, as is the case in El Salvador. However, the newly passed law includes many digital currencies under the definition of legal payment methods in Brazil. It also establishes a licensing regime for virtual asset service providers and sets penalties for fraud using digital assets. 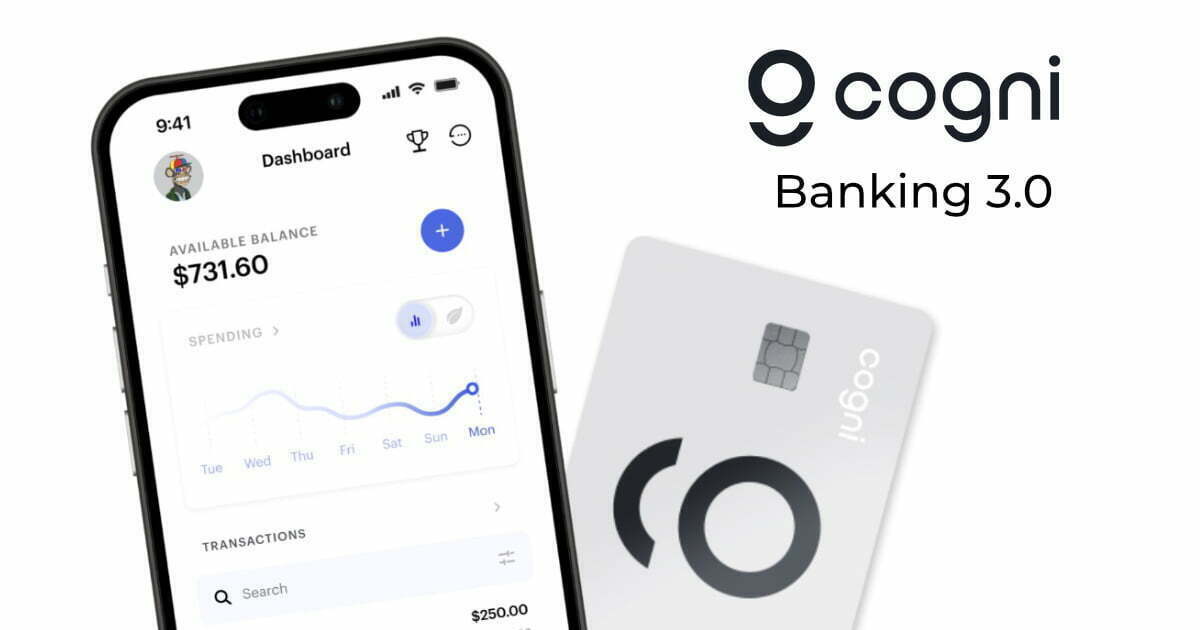 American digital bank Cogni has launched a non-custodial wallet, as it seeks to enter the Web3 space. It will be directly integrated into the banking services instead of using a third-party solution.

According to a Dec. 21 report, Cogni’s wallet will act as a shell that enables users to hold, send, and receive cryptocurrency. A forthcoming partnership with an unnamed exchange will allow users to purchase cryptocurrency in-app. Cogni’s founder Archie Ravishankar stated that the wallet integrated with a bank account will connect directly to the exchange, allowing the startup to offer institutional rates to regular customers.

Cogni recently decided to pivot into web 3.0, just like competing neobanks, such as Revolut, N26, and Step. Still, Cogni focused on decentralization and user control, as shown by the firm’s decision to provide a non-custodial solution. 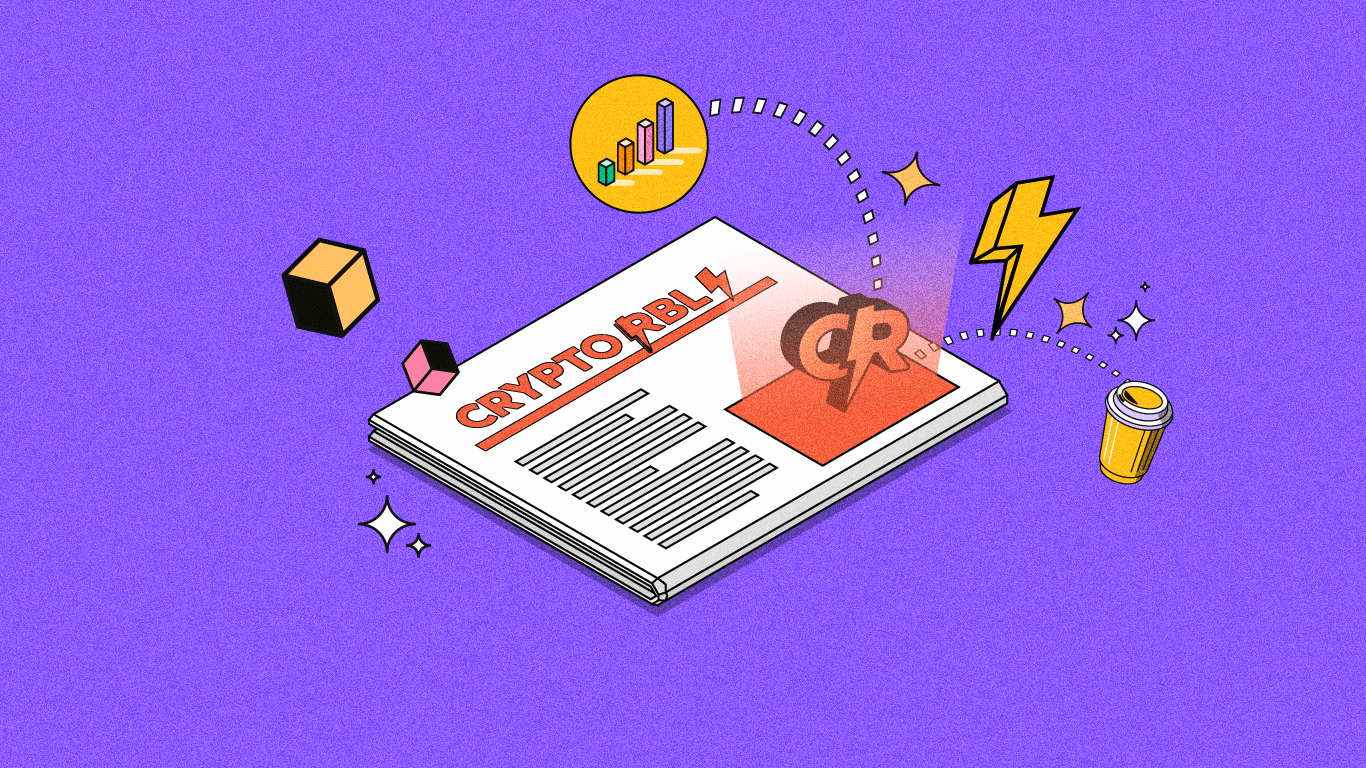