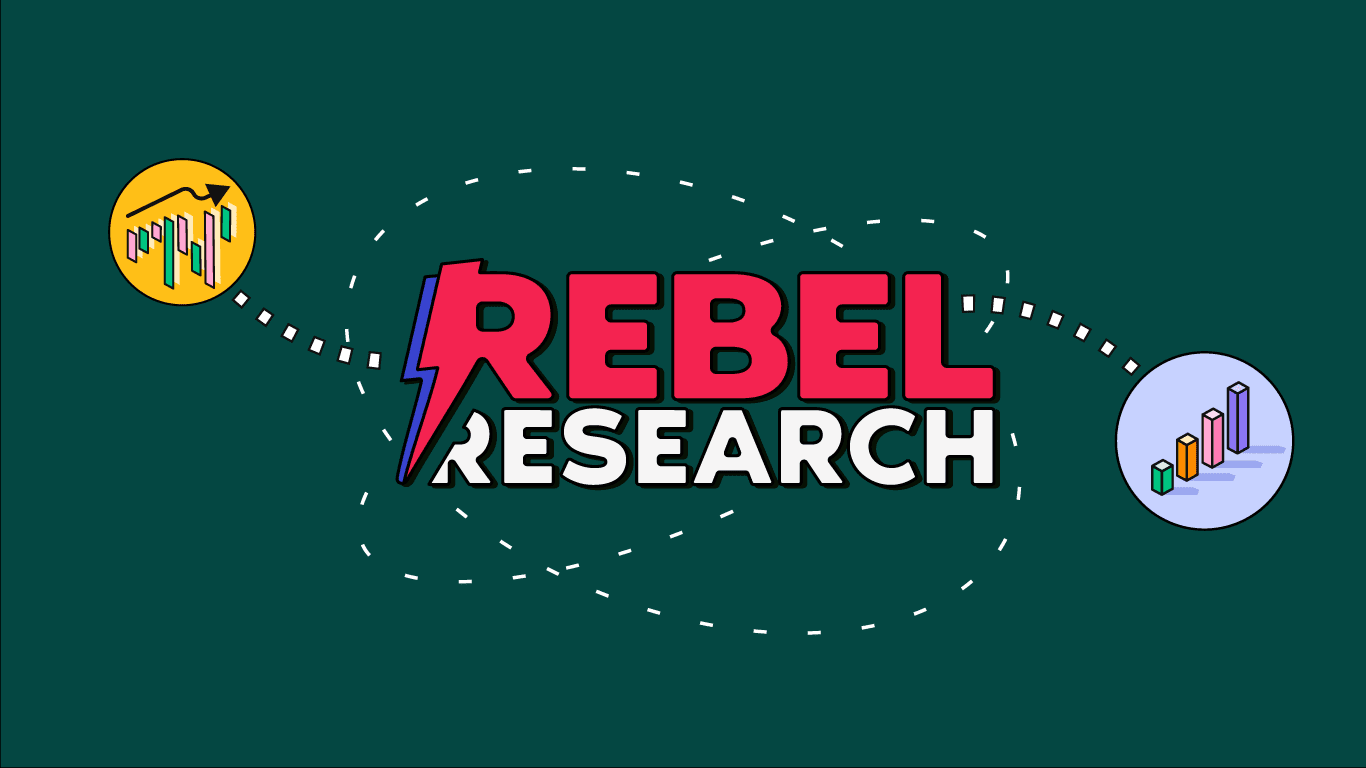 Read the full issue to find out
↓
MARKET’S RESPONSE 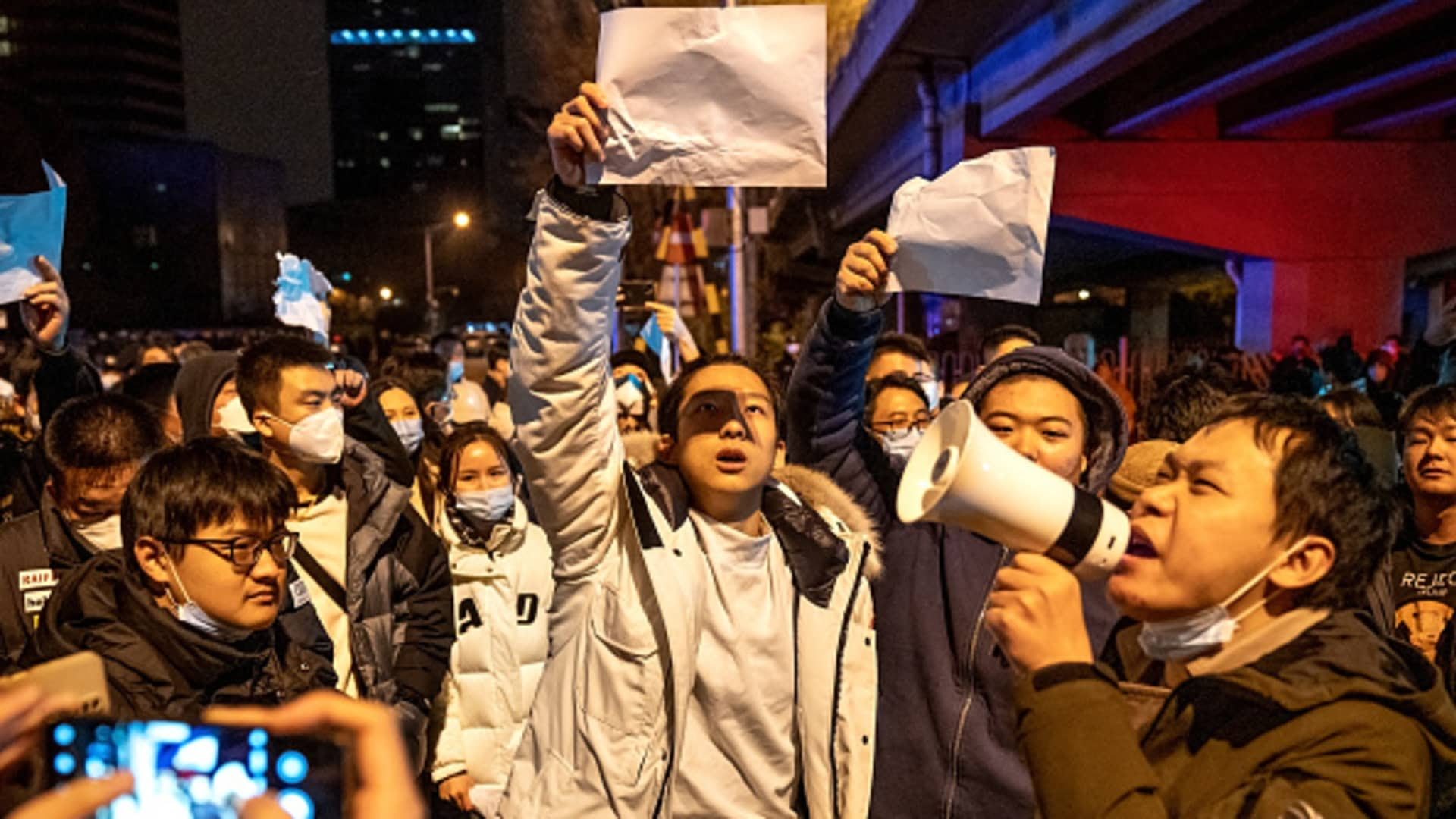 Under constant selling pressure, the total crypto market cap has dropped by another 2.5% over the past day to the $819 billion mark. However, the 24 hour trading volume has jumped by 33% to stand at $45.48 billion.

Today’s drop in the crypto market has followed the correction in Asian equities and U.S. equity futures. This is mostly associated with massive protests that have erupted across China amidst the country’s strict COVID-19 restrictions. The events at Foxconn’s iPhone factory last week have triggered further reactions across the country. China’s ongoing covid-shutdowns are seen as an impediment to stabilizing domestic demand, which has caused ripple effects elsewhere.

As a result of the growing unrest in the east, investors seem to be heading into a risk-off mode, pushing safe-haven assets like the US Dollar, bonds, and Yen higher.

What you should know

The wETH insolvency FUD seemingly began to make the rounds on Nov. 26, with false rumours alleging that wETH isn’t backed 1:1 by Ether (ETH) and is insolvent. Blockchain developer and contributor to the ERC-721A token standard cygaar was one of the first to spread the joke, before confirming in a subsequent post that it was in fact a “shitpost” to see who was reading his content.

Today, Tron founder Justin Sun said he and Ethereum co-founder Vitalik Buterin will invest $2 billion into the WEF to recover the funds lost as wrapped Ethereum depegs with Ethereum. However, not many people realized that it is part of a joke about WETH going insolvent. Big names including Vitalik contributing to it caused a market-wide selloff in the crypto market.

In Other News,
No items found.
BITCOIN 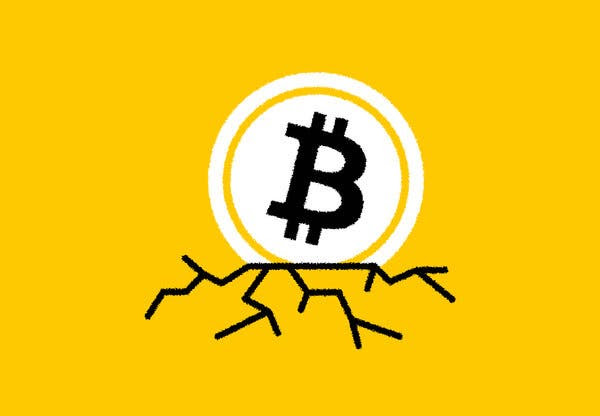 Bitcoin (BTC) began a sudden sell-off today, after a consolidative weekend. This bearish outlook comes as major protests erupted in China due to Covid restrictions and affected most of the world’s markets.

Due to the high correlation between Bitcoin price and the stock markets, BTC is still a risky asset, which explains its recent downturn. At the time of writing, Bitcoin stood at  $16,220 with a live market cap of $311 billion.

Last week, a Linkedin post explained that El Salvador’s government has created a National Bitcoin Office (ONBTC). The new office is meant to manage “all projects related to the cryptocurrency” and it was established in Decree No. 49 by the Salvadoran president Nayib Bukele. Decree No. 49 published in El Salvador’s Official Gazette is summarized in Article two.

What you should know

Interestingly, analytics firm Glassnode recently showed that Bitcoin Shrimps (holders of less than 1$BTC) have added 96.2k $BTC to their holdings since FTX collapsed, an all-time high balance increase. This cohort now holds over 1.21M $BTC, equivalent to 6.3% of the circulating supply. Bullish!

In Other News,
No items found.
ETHEREUM 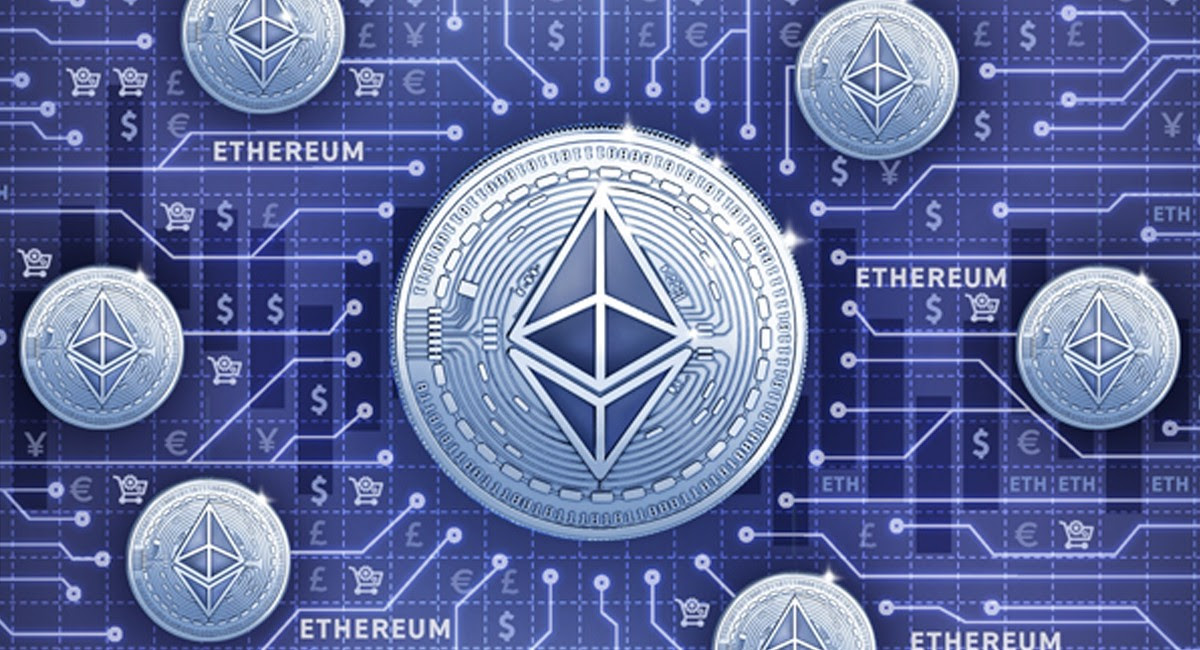 Amid reports of large cryptocurrency transfers to Binance, the second largest cryptocurrency has been trading weakly. A whale address moved 73,224 ETH worth $85.67 million to Binance during the Asian hours, according to an analysis by on-chain researcher Lookonchain.

Investors typically transfer coins to centralized exchanges when intending to sell or use the coins as a margin in derivatives trading. Therefore, an uptick in exchange inflows often paves the way for heightened price volatility.

According to Nansen's data, the Jump Crypto fund also deposited more than 2,850 ETH into various centralized exchanges and liquidated almost all of it over the last 24 hours, causing a sharp dip in price.

In Other News,
No items found.
ALTCOINS

Today’s top altcoin gainer was the Mina Protocol’s token (MINA), up 2.2% per cent to $0.5653. Apecoin (APE) and Toncoin (TON) are also amongst the few that made modest gains in a sea of red!

Binance Coin was among the best performers lately, charting a three-week high on Saturday. Now, though, BNB has declined by 6% and has slipped below $300. Likewise, Litecoin saw a six-month peak last week, but a 6.5% daily decrease has pushed it to $72.

Solana, which has been among the poorest performers since the FTX fiasco unfolded, is down by 6% on the day and trades well below $14. Ripple, Dogecoin, Cardano, Polygon, Polkadot, Shiba Inu, and OKB are also well in the red, with losses of up to 5% on the day.

Quiz Answer
•
Read more like this
What does 2023 hold for crypto?
Published:
Friday
,
02
/
01
/
2023
If the early price action is anything to go by, 2023 will be encouraging to bulls. However, there’s more than enough for bears to look out for during the year.
Read More 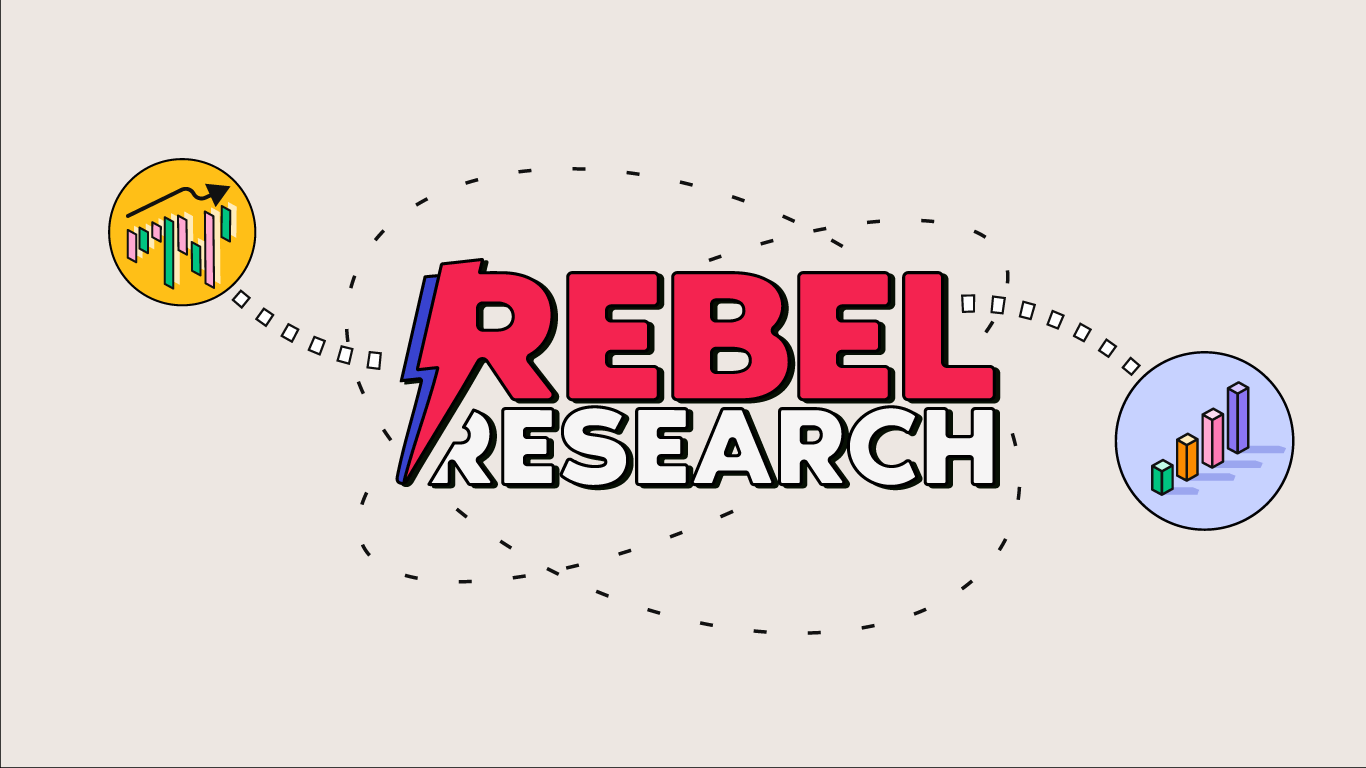 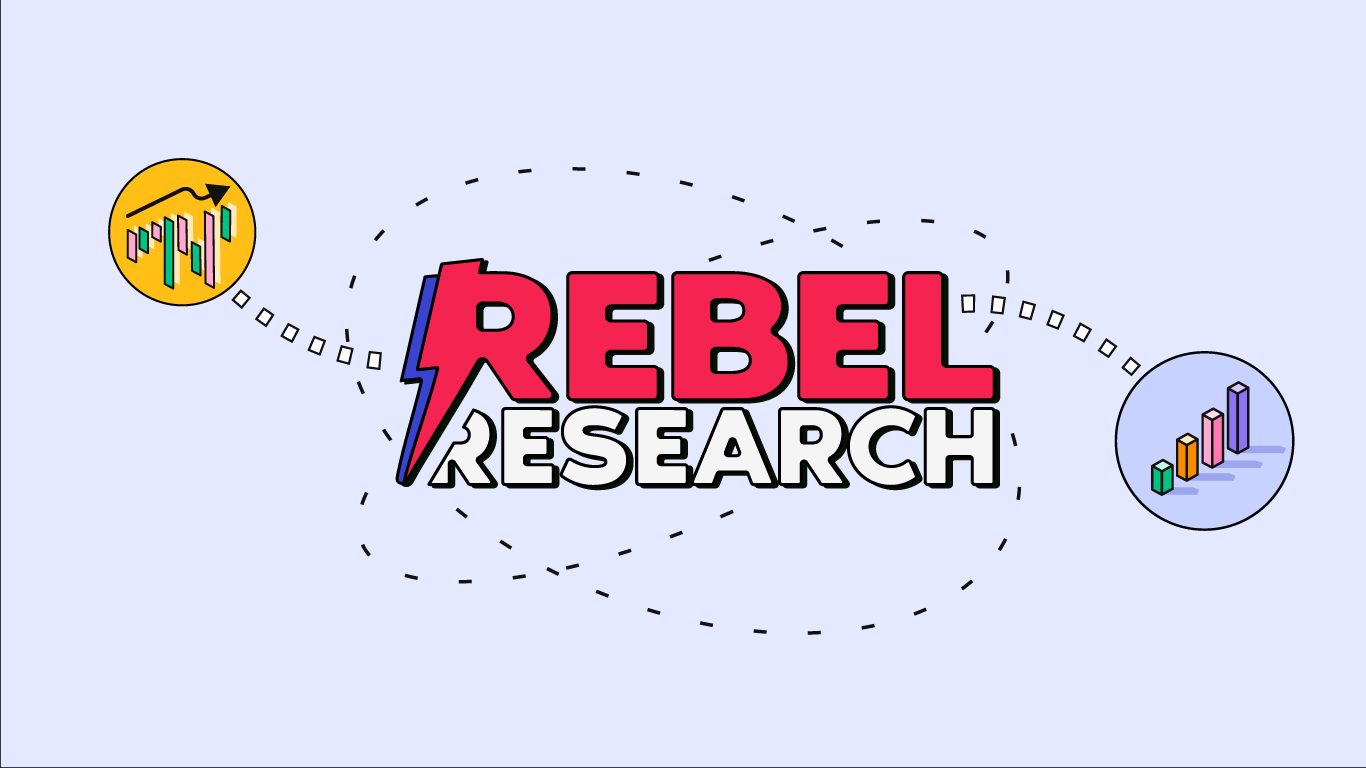 All eyes on Central Banks
Published:
Friday
,
12
/
12
/
2022
Hi Rebels, As investors fixate on central banks and SBF this week, there are encouraging developments on the state of Bitcoin and Ethereum, despite their performance. Learn more 🔻
Read More

All eyes on Central Banks
Published:
Friday
,
12
/
12
/
2022
Hi Rebels, As investors fixate on central banks and SBF this week, there are encouraging developments on the state of Bitcoin and Ethereum, despite their performance. Learn more 🔻
Read More